Paul Dean is our main writer. He specialise in corporate insurance.

In his spare time he like to hike with his two kids and wife. 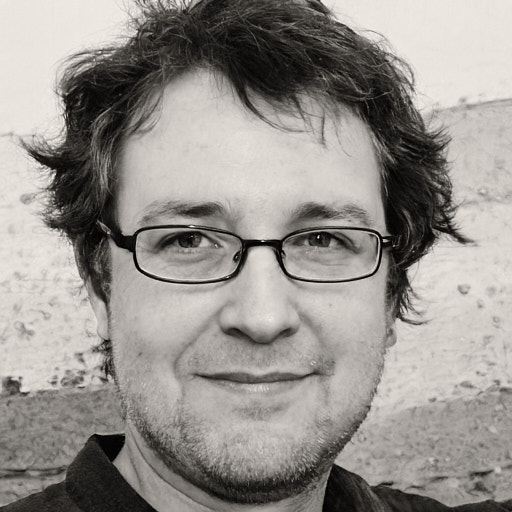 Lloyd's of London, one of the world's largest insurers, has warned of a "challenging year" of natural disasters, Russian invasions, and rising prices as the world's oldest insurer prepares to take a £1.1 billion hit from unrecoverable aircrafts and cargo related to the war in eastern Ukraine. The group has already earmarked funds to help people who were caught up in the fighting and now face economic hardship due to the coronavirus outbreak. It says it expects most of these payments to be made within two weeks.

A cost of living crisis could be putting motorists at greater risk on Britain’s roads, according to the head of car retailer Halfords. Drivers are buying old cars and facing rising repair bills as household incomes shrink. Halfords thinks that the average car will be 9.5 year old by 2020 and might even reach 10.0 by 2030.

Queen Elizabeth II, who reigned for 70 years, has passed away at her Scottish residence, Balmoral Castle. After growing concerned about her condition, her family gathered at her Scottish mansion on Thursday. When she was crowned queen in 1952, she witnessed immense social changes. After his mother's death, he will become the new king and head of the British Empire.